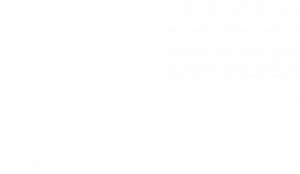 The Greenway is 46km long and provides a path along the route of an old railway line from Dungarvan to Waterford. You can choose to walk or cycle the entire route or simply pick a stage. If you are interested in history, scenery, railways and bridges; the Greenway is a no-brainer. Here are 10 fantastic reasons to visit the greenway by foot or on your bike. There are bike depots in Dungarvan, Kilmacthomas and Waterford with shuttle buses that make it so easy to take in as much of the fantastic surroundings as possible over 1 day or a couple of days.

Viking Hotel’s ‘Greenway Hub’ has bike racks so that bikes can be secured with our guests own locks. In the ‘Hub’ there is a handy vending machine containing energy refreshments and a stand for your bike if you need to make repairs.

This park is named after the physicist Ernest Walton who was born in Abbeyside; Dungarvan in 1903. He is known for his collaboration with John Cockroft in splitting the atom that later won them both the Nobel Prize in Physics in 1951. Walton Park is perfect for walks and picnics and has a kids colourful playground so makes it very child friendly.

The views here are nothing short of stunning on a clear day!

The Viaduct was blown up in 1922 in the civil war and rebuilt in 1924. It carried passangers between Waterford & Mallow for 40 years and was closed in 1967.The Ballyvole Tunnel is also known as the Durrow Tunnel it is brick lined, dead straight and is over 400 metres long. The fact that it is brick lined is unusual for Ireland.

This Viaduct was open in 1978 as part of the Great Southern and Western Railway Line. The Kilmacthomas Viaduct has eight Arches and marks the centre of Kilmacthomas.

The comeraghs are a group of 12 mountains situated between Carrick on Suir & Clonmel on the Tipperary border. The highest point is 792 metres high and the views are nothing short of magnificent!

This stretch of railway is 8km long and is parallel to the greenway along the river Suir from the station at Kilmeaden to Gracedieu. The stretch ideal for many different types of habitats for animals, birds and insects. In fact there are some exotic plants to be found there.

This is believed to have been built in the late 17thor early 18th Centuary. Kilmeaden Castle was captured and destroyed by Oliver Cromwell around 1850. The ruins include the remains of a stairs.

This House was built in 1760 by a local architect. – John Roberts; he designed and built most of the 18th Century building in Waterford. Mount Congreve is ultimately famous for being the home of ‘the great gardens of the world’.

This bridge was built in 1906 linking Cork & Kerry to Rosslare. The Line was used until 1987 and then closed to the public. It is extraordinary to see the middle part of the bridge removed where once was only open for ships to pass through.

Opened to the public in 2009; this bridge is quite impressive being the longest single span bridge in The Republic of Ireland at 230m. It is named after the first mine to raise the Irish flag who also played a large part in the 1848 rebellion. 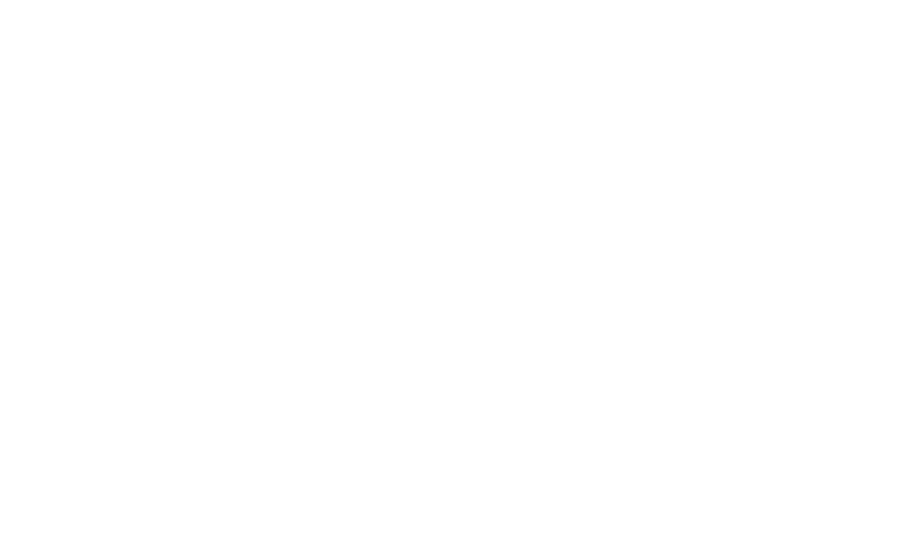